Our guest blogger Sarah Fox landed up as a speaker and as a construction solicitor as a happy result of the suggestions of a partner in her law firm who believed Sarah had the right skills before Sarah believed it. Alison was her boss, then friend, and they are still in touch today, although they haven’t worked together for over 10 years. 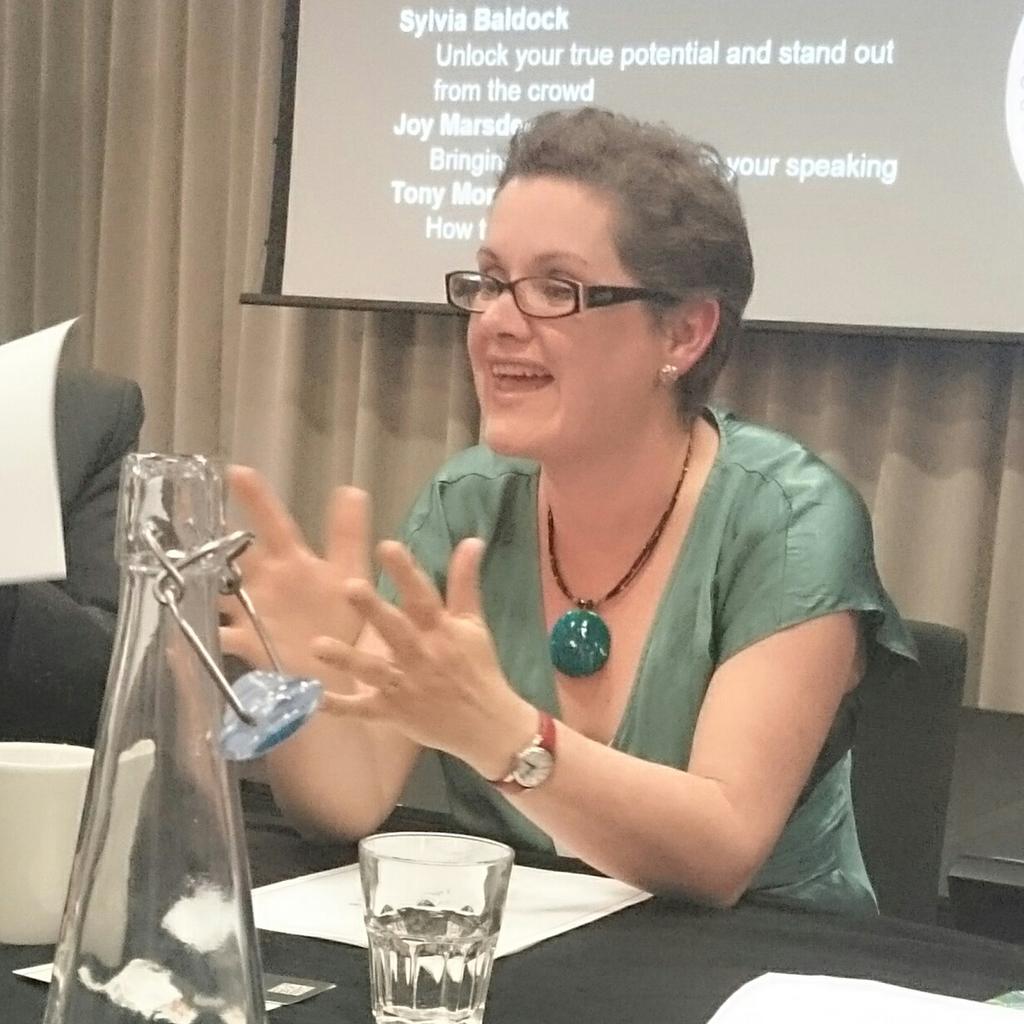 Four years ago I was chatting to my sister over coffee, in Ed’s diner near Euston, waiting for a train home. She wanted to know why I was different – something she’d had to ask herself regularly since she was my identical twin. I’d been waffling in a rather lawyerly fashion about my business and she was getting bored…

She kept asking and I kept blustering.

Just before my train was due I proudly declared that the reason I was different was that – unlike my contemporaries and peers in the legal industry – I could write a construction contract in 500 words. I’m not sure where that gem came from and I guess my reticence showed in my face. She challenged me, menacingly asking “What… really? Really really?”

It was a matter of weeks later that I had written the contract, and, having ticked that task off, I showed it to her. Ta-da. Mission accomplished.

And what did I do with this idea? I sat on it. I showed it to a few select friends and when one of my lawyer friends was scathing, I got scared.

Who was I, I thought to myself, to challenge the received wisdom that contracts had to be long and complex? Who was I, female upstart, to try and simplify the standard industry contracts down from 50,000 words to a mere 500? Who was I, an imposter, to do something new and innovative?

Writing the contract was just the start of my journey. I didn’t consider myself an expert (despite having 20 years’ experience in writing construction contracts, at least the 10,000 hours that Malcolm Gladwell refers to in Outliers). I didn’t appreciate what I did know that others didn’t. I didn’t value my talents and expertise.

I continued to sit on my idea.

So what changed? There was a glorious synchronicity of events…

First, this quote from Playing Big by Tara Mohr slapped me around the face and woke me up: “To us, you are that talented woman who doesn’t see how talented she is. You are the woman who – it’s clear to us – could start an innovative company or pull one out of the dysfunction it’s in, improve the local schools, or write a book that would change thousands of lives. You are that fabulous, we-wish-she-was-speaking-up-more woman.”

Second, I got a mentor who I really trusted and he made it clear that sitting on my idea was not an option.

Third, I got the courage to send it to an industry commentator who immediately emailed me that he loved it. Wow!

With those events in place, I realised that playing small and considering myself an imposter was not helping me to serve others. That was when I decided that I could challenge the received wisdom, simplify contracts and do something new and innovative.

Sometimes it is not just about the knowledge, skills, and expertise you have. Sometimes success depends on having the character, the confidence and the support to make a difference.

Do you want to be inspired or inspire others?

Maybe you want to share a skill or learn a new one? Find out more about our volunteer scheme